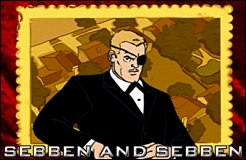 Sebben & Sebben is the law firm created by Phil and Bill Ken Sebben. Sebben & Sebben is one of the most successful law firms in the country. But Sebben & Sebben is so much more. More potent and powerful...and frightening. The company take ethics and proper business conduct seriously. Quite simply, there's the wrong way to do things, and then there's the Sebben & Sebben wrong way. Sebben & Sebben handles a large amount of cases. These include the usual civil and criminal matters that might go before the court. As another law office had wrongfully gotten the exclusive contract to provide prosecuting attorneys for the DA's office, Sebben & Sebben fights the good fight of overthrowing the liberal elite legal establishment.

A sign on the outside of the law firm's building indicates that Sebben & Sebben is owned by Time Warner (known as AOL Time Warner within the show, even though AOL was removed from the company name in 2003). 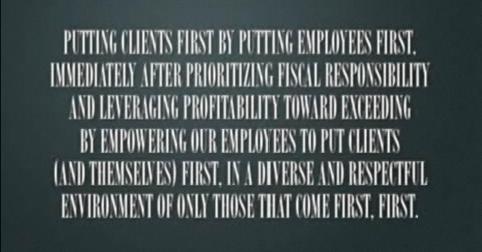 The Five Steps Of Success At Sebben & Sebben Edit 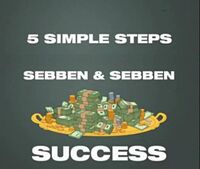 Retrieved from "https://harveybirdman.fandom.com/wiki/Sebben_%26_Sebben?oldid=4152"
Community content is available under CC-BY-SA unless otherwise noted.